skip to main | skip to sidebar

Today, I am SO THANKFUL I unschool.

After weeks of brainstorming, evaluating and considering, I came up with a "daily list" that is going to work for Taiger...I hope. It is a colour-coded list of things to do daily. Not a "job list". Not a "school list". Taiger NEEDS structure! He gets SO distracted he MUST be able to visualize and SEE what is going to happen next, or at least have a defined statement of what should be happening now. Otherwise, the day is spent so distracted nothing is accomplished, nothing is focused, and life is kind of directionless.

This list tells things from "Get Dressed" to "Mop". Taiger was SO EXCITED about his new chart! The "Purple" area is "Free Time", and he was so excited to get through the orange and blue and red sections so he could have "Free Time" (yoga, playing outside, reading...HE gets to choose from (another) list of Free Time Activities"). However, sometimes, as you all know, Taiger has "off-days", and today turned in to one of those. I am not SURE if it was because of the new list, or if it was because of a bathroom incident (another story), but he lost his center.

I had some fun Saint Patrick's Day activities planned to do during his "Free Time" today.

But we didn't get that far.

He lost his center, and when that happens, he sleeps.

For about four hours.

When he woke up, his center was back! YAY TAIGER! He completed almost everything on his list (all except "Brush Teeth"...go figure). And he played outside with Aunt BeQin and my cousins during Free Time.

I was disappointed there was no time for the crafts I had prepared. :( But it reminded me of how thankful I am for "Unschooling"!!!!!!! I can easily get caught up in the goals. If his list had a time line on it (I have tried those, by the way...SUCH a disaster for a Taiger!), it would have been so stressful that he was sleeping during his math/reading/playing/lego/Chinese time! Everything would have been messed up, and I would have thought I was a "Bad Mom" and a failure as a homeschool Mom! As it is, I recognize what TAIGER needs and we have the flexibility to go with it. I was so excited to see the stickers on his chart next to so many things because I can see that, even though things don't go "as planned", we CAN get things DONE! It was rewarding for BOTH of us to see him accomplish so much today! And all without me telling him to hurry and get something done, or saying no because right NOW isn't nap time and he has to wait a specific amount of time before he can take a nap, or have a snack, or do something else.

I am so happy I chose to unschool Taiger! It was a difficult leap of faith, but I it works so well with his personality! :)
Posted by MommyBrec at 8:51 PM 4 comments:

Ready for the BiG NEWS??
Taiger is weaning from the binkey!! 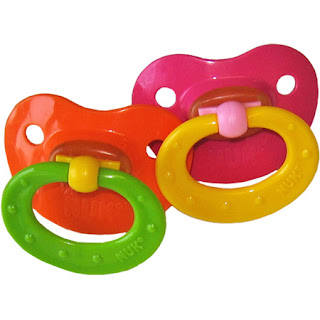 Can you even believe it?
I got him a chew tube to take the place of the binkey, because I know he has to chew (thank you, Sensory Integration Disorder). He can have the binkey when he is IN BED, but other than that, it is put away safely in the drawer of my nightstand.

I wanted to talk to him and tell him why I was doing something so horrific as taking away his binkey. It was a really hard thing for me to do. I never, EVER wanted to EVER "compare" him to other kids. I didn't want to say ANYTHING like, "Look at all the other kids your age. Do they have binkeys?" (Just thinking about ever saying that kind of thing to him makes me sick!) I also did NOT want to say anything like, "The other kids will make fun of you," because WHO CARES what other people think?! So, I had to have a talk with him and I was really unsure of what to say. But, God put the words in my mind. I had to come to the realization, and then put the message across to a five year old, that it doesn't matter what other people think, but we still have to do things that are appropriate for, and acceptable in, our society. For instance, we don't care what other people think of us, but we still bathe and clean ourselves to be acceptable in our society. We don't care what other people think, but we still teach ourselves to go to the bathroom in the potty and not our pants because in our society that is what is acceptable. It was a hard concept to try and put across to a five year old, and he was pretty puzzled over what "society" is.
Anyway, today is day 5 (yes, FIVE!) without the binkey and he didn't tantrum AT ALL today for his it! Last night, we went to a movie, and I was SO WORRIED he would cry for it because watching a movie is the ideal binkey-sucking situation! Dark, relaxing, you are sitting and not up being active, and you have the opportunity to THINK about how you don't have your binkey! THANK YOU, Disney, for making a movie so entertaining that even Taiger didn't think of his binkey! (I LOVED "Tangled"!!) 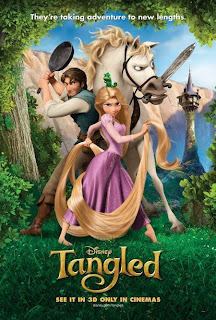 I think we have made a major breakthrough and are well on our way to a binkey-free life!
Posted by MommyBrec at 6:59 PM 3 comments: 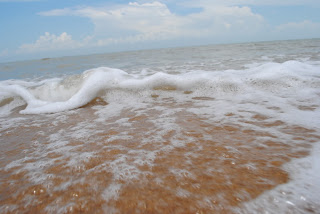 So, I decided it was time to post another little glimpse of China. 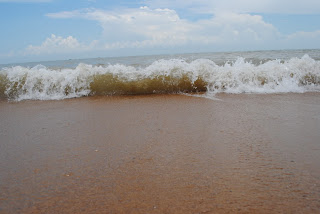 These were taken at the beach by our house. Sometimes, it is surreal to think we would spend hot summer afternoons swimming in the South China Sea. 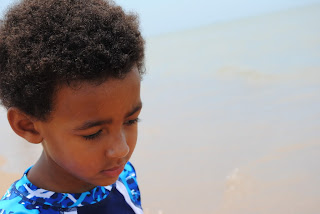 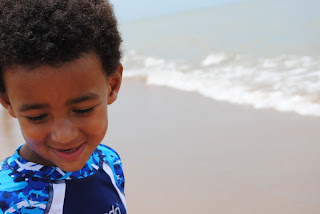 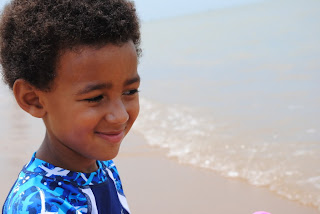 Taiger. Loved. The. Ocean!! He doesn't know how to swim and hadn't had much experience around water. The first time we went to the beach, I thought it would take some time to get him in the water...HOW WRONG I WAS! He took to it like, well, a fish. He would lay face down in the sand and let the surf wash over him. How Taiger and I miss "our beach"!! 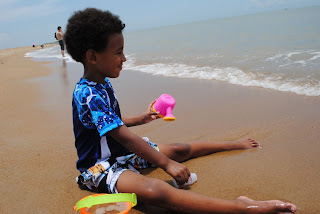 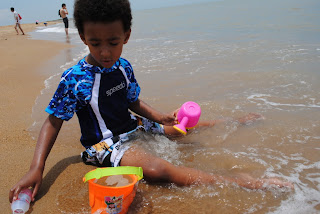 One day, we were at the beach and these two little boys (in the background in the picture below) were playing and having fun together. One came to the shore and asked Taiger, "Little brother? Do you want to come play?" When I told them he couldn't swim, the little boy said, "I will carry you!" He scooped Taiger up and carried him into the water. It was the sweetest, cutest thing in the world! Needless to say, I followed them in to the water (as you can tell from this picture, the water gets deep very suddenly) to make sure everyone was safe. They had such fun! Later, they watched as I taught Taiger to swim and offered him encouragement and suggestions. 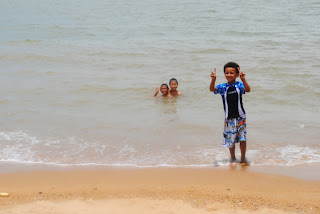 I had two videos I wanted to load, but I have been trying to load them for about 45 minutes and am giving up. I will post them another time. :)
Posted by MommyBrec at 10:34 PM 2 comments:

PLEASE read this blog! You will be SO glad you did!!